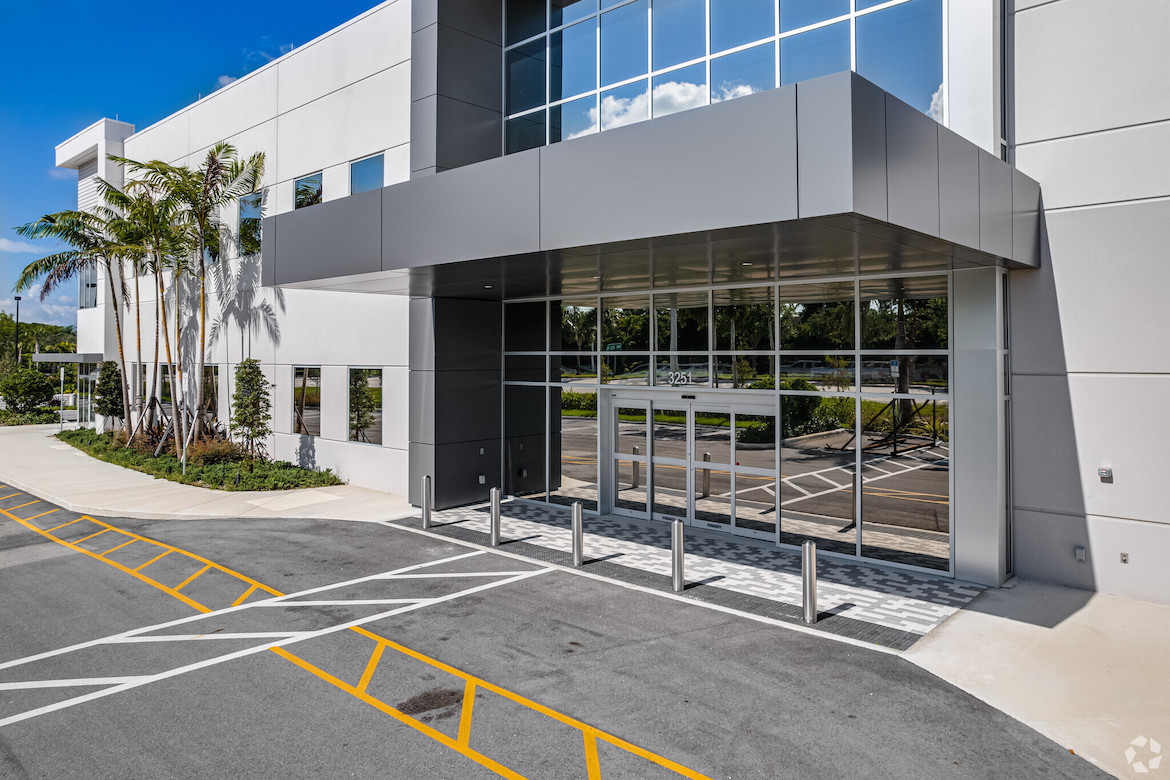 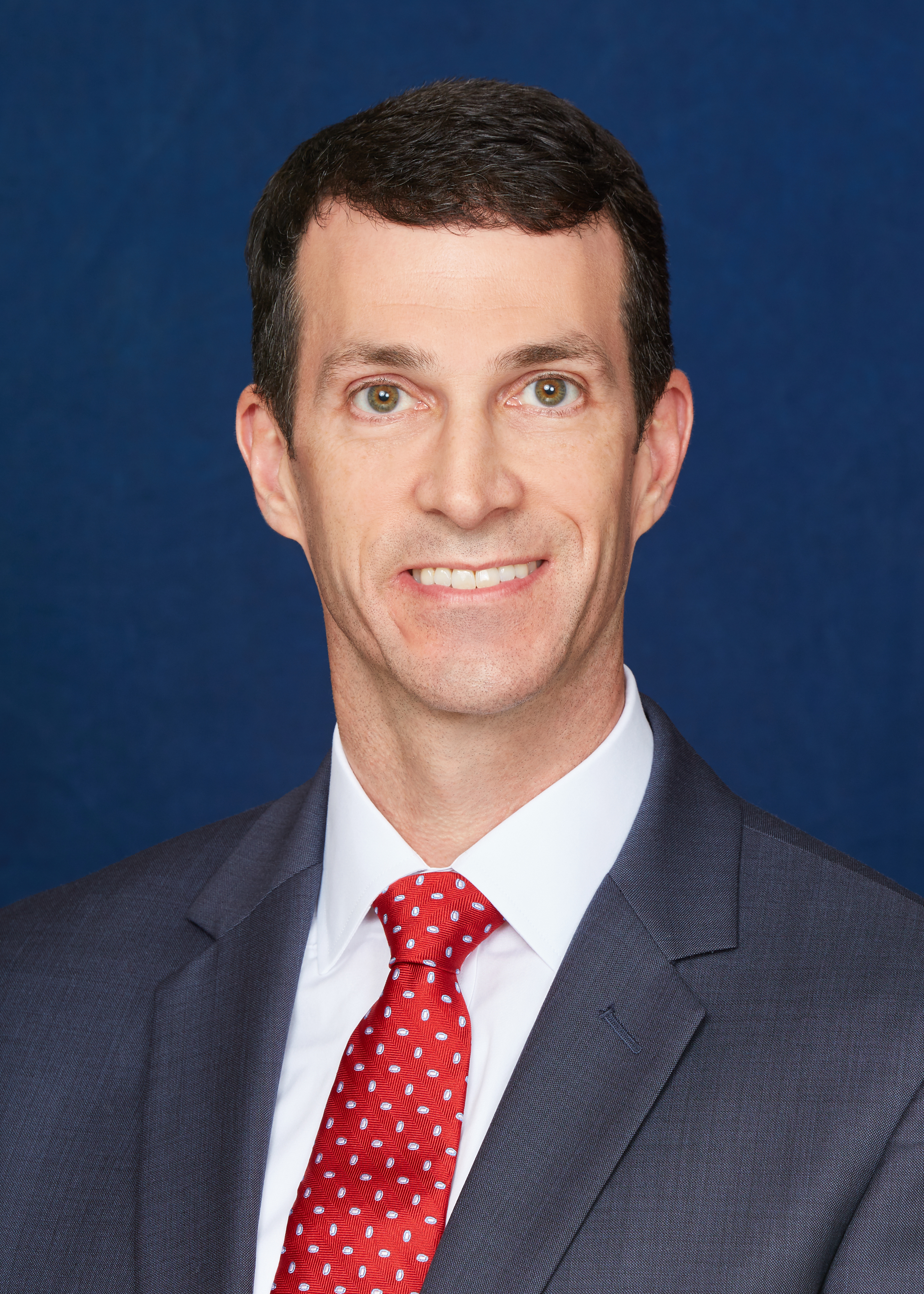 Dr. Christie received his medical degree from the University of Louisville School of Medicine and completed his Residency in Obstetrics and Gynecology at the University of Florida in Gainesville. While there, he received the Berlex Laboratories' Teaching Resident Award and the Golden Apple Teaching Award.

Dr. Christie was born in Kansas City, MO, but lived most of his childhood in Kentucky. He and his wife moved to South Florida in 2008 and live in Pembroke Pines.

Certification: American Board of Obstetrics and Gynecology

Dr. Christie is experienced in the areas of assisted reproductive technologies (ART), in vitro fertilization (IVF), and hormone replacement therapy (HRT). He has authored peer-reviewed papers on ovarian cancer and HRT.

As an adjunct to his training, Dr. Christie is furthering his development and expertise in the emerging technologies surrounding in vitro maturation (IVM). As the technology develops, IVM is showing to be beneficial with patients who are easily over-stimulated through the traditional IVF process, patients suffering from PCOS, or patients who have hormone sensitive cancers, such as breast cancer. Advantages of IVM include A) minimal stimulation, B) reduced risk of hyperstimulation, and C) advanced or timed scheduling of the oocyte retrieval procedure.

Dr. Christie is also certified in the use of the minimally invasive da Vinci robotic surgery system.

IVF FLORIDA is a proud partner of: